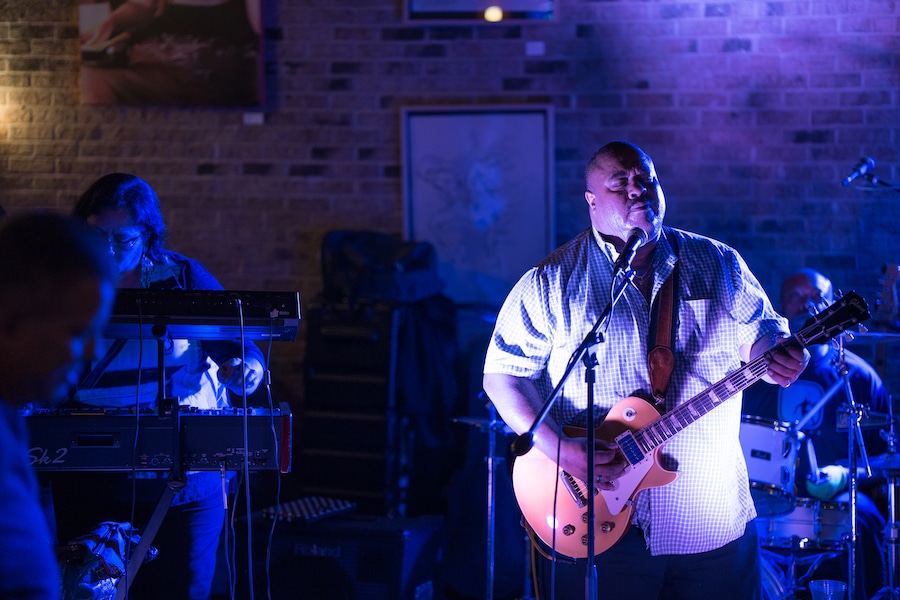 Larry McCray is bringing the blues to Beverly July 13! Stop by Horse Thief Hollow Brewing Co. for a live concert featuring McCray and his band at Summer Swelter, our annual street party, starting at 7:00 pm. The acclaimed musician will play two sets of soulful and scalding blues on Horse Thief’s outdoor stage. No cover!

McCray’s career spans more than 25 years and includes eight albums. He was born into a musical family in Arkansas and learned to play the guitar from his sister. Later, when his family moved to Michigan, he formed a band with two of his brothers in the rhythm section.

His unique sound is rooted in the blues but includes other musical styles that he grew up with, including reggae, funk, and rock ‘n roll. “I left Arkansas and moved to Michigan in 1972, and by the time I was old enough and able enough to play pretty decent, heavy metal music … you know, Motor City music, the hard stuff, that was what all the people was listening to,” he told Blues Blast Magazine in a 2014 interview. “And if you couldn’t dabble in a little of that, they wouldn’t even give you a chance to be heard. So you had to do a little of that, and then when you get ‘em in, you throw something else on ‘em. That’s how we did it. We played enough variety to get the people in the door and then once we had them in there, we put other things on them and that’s how I developed my style.” 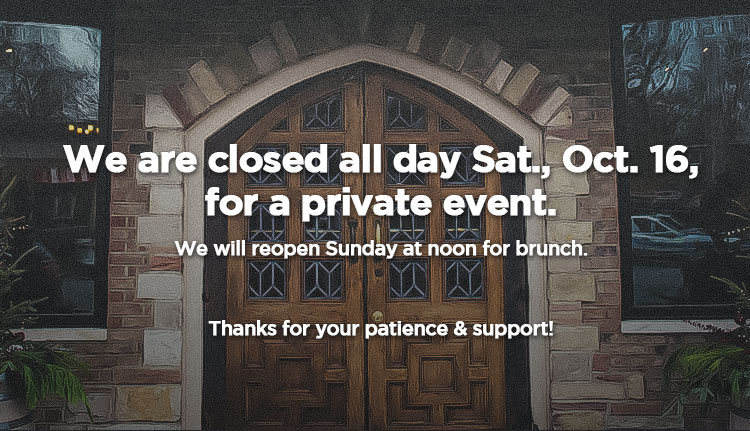